A Theory of Money – Introduction Concept

The Characteristics of Modern Money 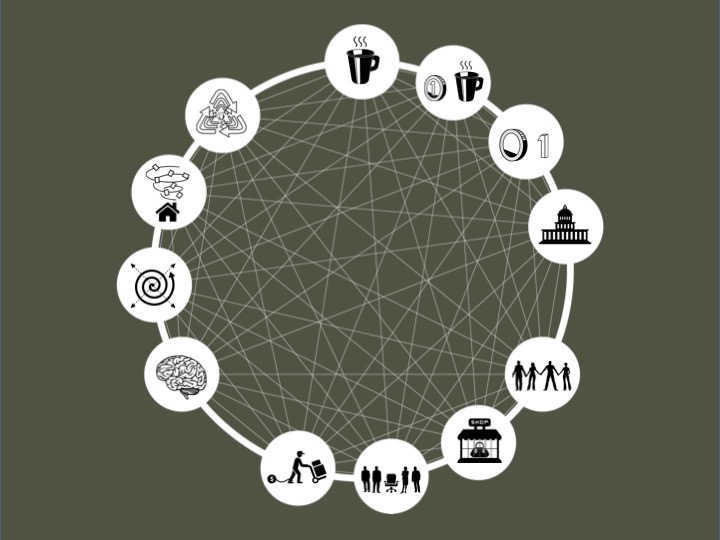 Money in the form known to us today did not always and everywhere exist. Even when money came into existence – as coins, for example –, for a long time it did not resemble the money we know nowadays.

It only became money with the transition to the 17th century. In the countries of the Western part of Europe, a special development led to the modification of the earlier use of money to the present use of money. It is modified inasmuch as money no longer plays a part on the fringe of economic activity but takes the leading part instead. This results in a fundamental change, both of the economic activities in general and the money that is involved.

Originating from Europe and later also from America, this kind of money has now spread throughout the world.